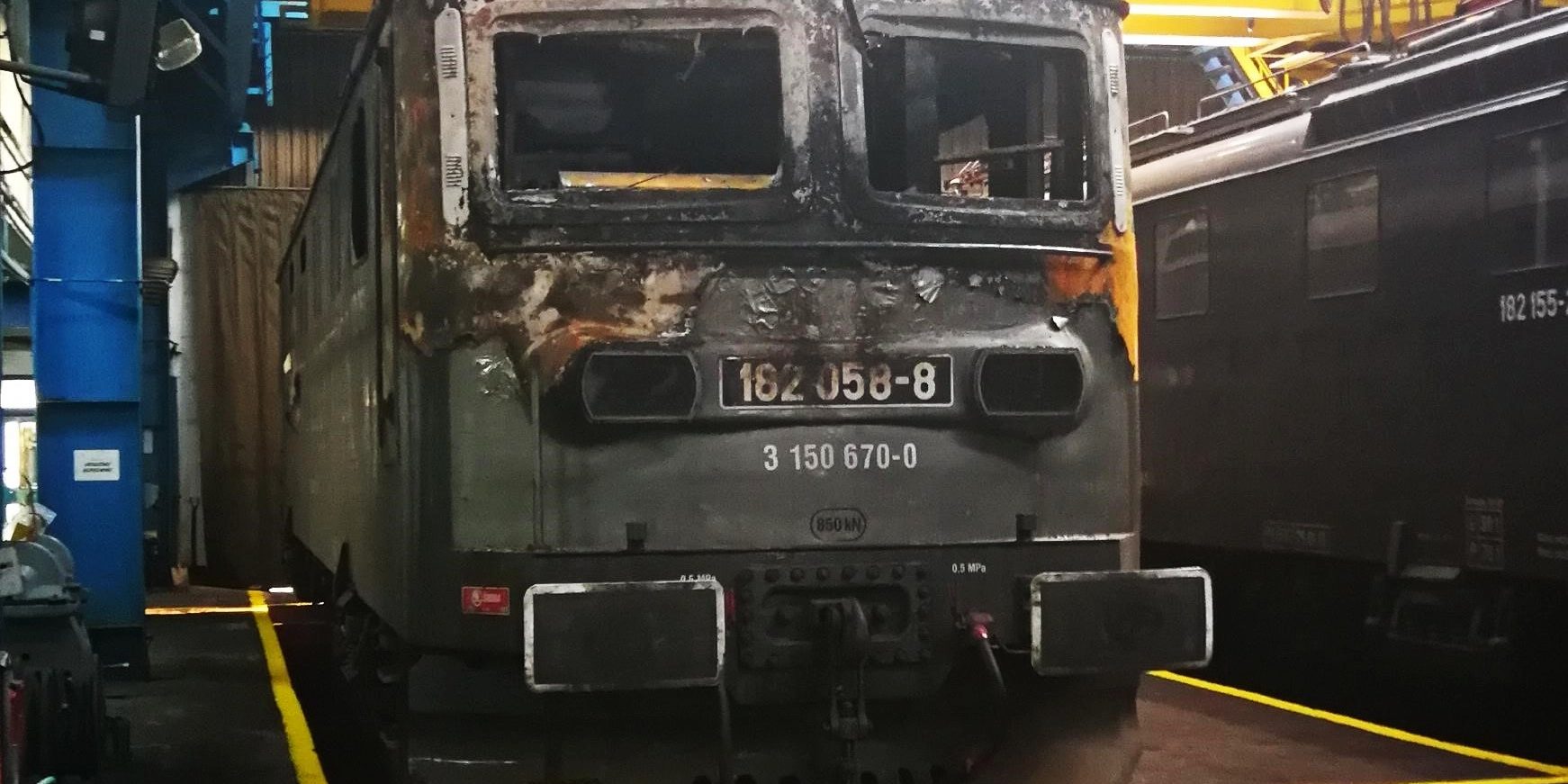 The Czech Railways subsidiary DPOV, a.s. is performing overall modernisation of fourteen Class 810 motor coaches and ten Class 012 passenger cars in line with the requirements of the Moravian-Silesian Region at the repair centre in Veselí nad Moravou. The modernised motor coaches have now been assigned the designation Class 811 and passengers will be encountering them in the localities of Suchdol nad Odrou, Studénka and in the Opava region.

At the same time as this, modernisation is being finalised at the repair centre in Nymburk of nine Class Bcmz834 sleeper cars. Tests on the prototype vehicle are underway on the VÚŽ test track in Cerhenice and the vehicle will then undergo the approval process with the ERA. We anticipate handover of the whole series of vehicles in this class into regular operation no later than the end of this year.

Apart from the basic manufacturing programme, work is underway at the repair centre in Přerov on repair of major damage to a wide range of vehicles. Class 971.065, 071.065 and 810.436 vehicles were repaired here recently and last but not least, a Class 182.058 locomotive operated by a Polish carrier which was badly damaged by fire.