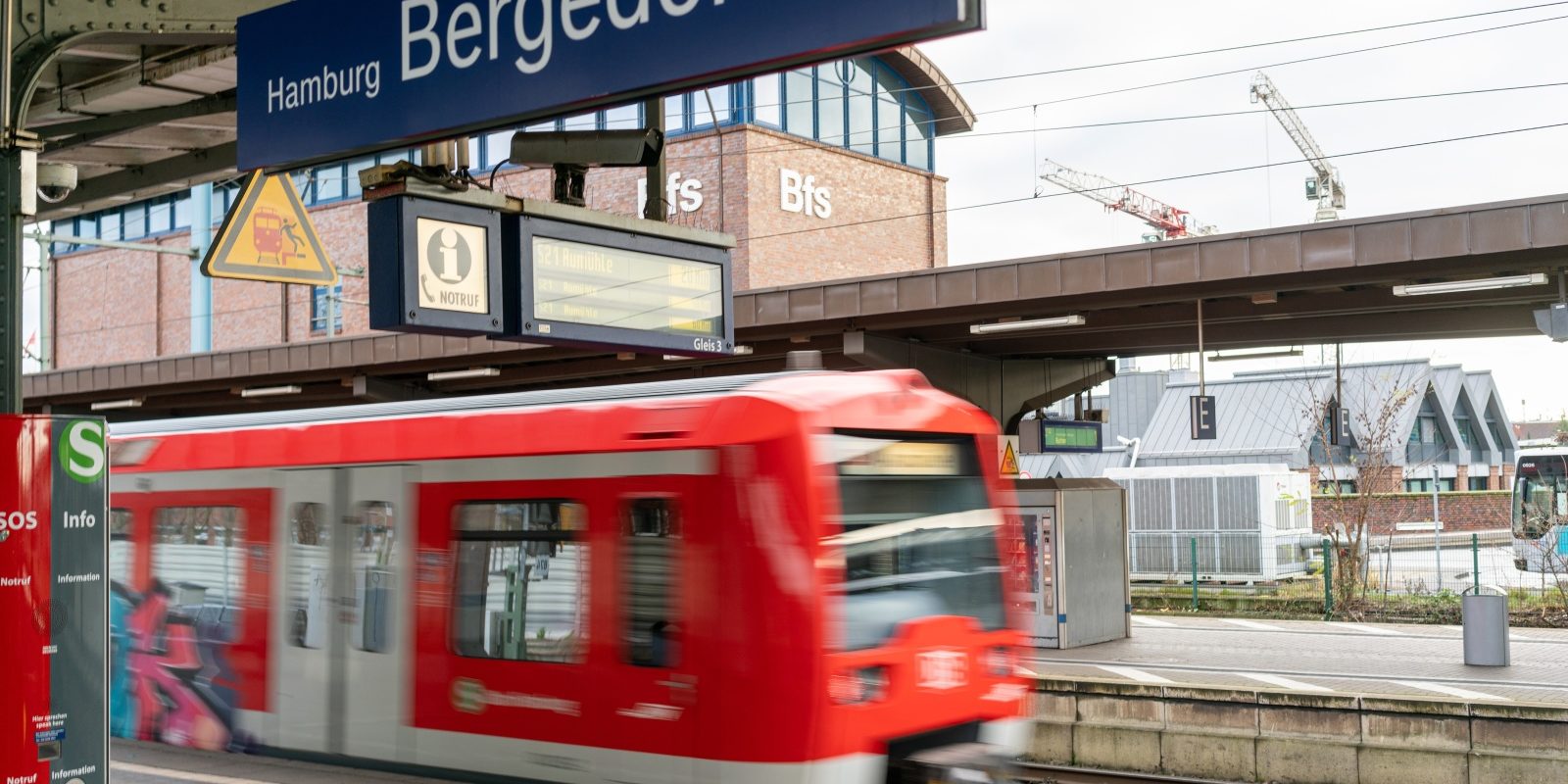 Deutsche Bahn (DB) and Siemens Mobility have developed the world’s first fully automated train that operates by itself in rail traffic and is controlled by digital technology. The driver remains on the train to supervise the journey with passengers on board. Shunting, such as turning the train around, is done without on-board personnel.

Partners of this unique project, DB, Siemens Mobility, and the City of Hamburg, have already invested a total of €60 million in the digital S-Bahn Hamburg. The four digital S-Bahn trains in Hamburg will provide regular scheduled passenger service beginning in December. Plans to digitalize Hamburg’s S-Bahn entire system by the end of the decade are already under way, and investments in trains and infrastructure are being made.

The technology is projected to be used nationwide for regional and mainline rail systems. The new technology has already been approved and, since it features open interfaces, can immediately be used by operators worldwide for all types of trains. The technical basis for digital rail operations is the future European Automatic Train Operation (ATO) standard, combined with the European Train Control System (ETCS). The trains receive their control signals via radio.