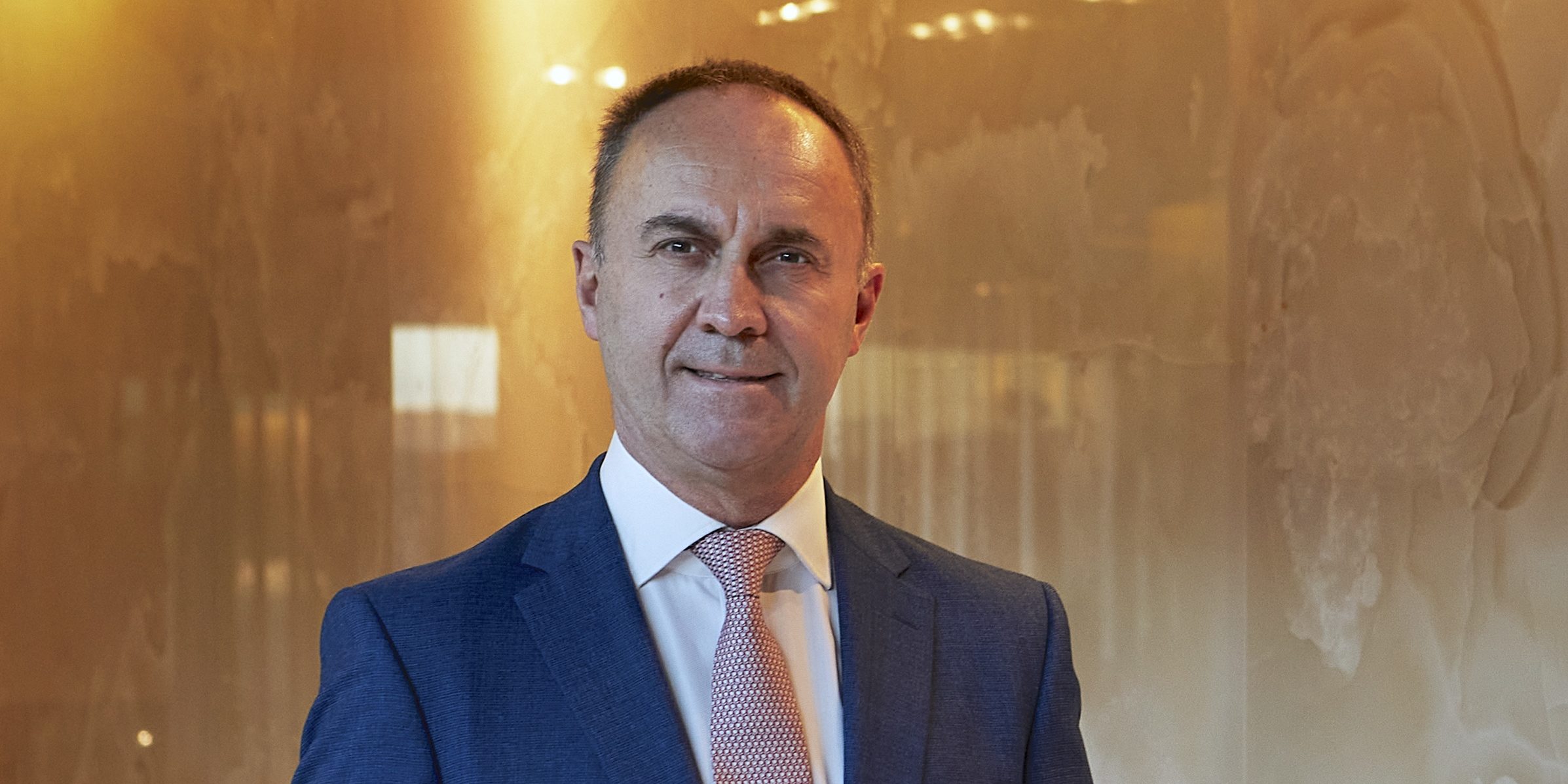 From today Didier Pfleger is a new Chief Executive Officer of Škoda Group and Chairman of the Board of Škoda Transportation. Didier Pfleger (57) is an accomplished executive with a proven track record in leading global industrial businesses and driving innovation.

Coming from global industry leader Alstom, Didier Pfleger assumes his new position today. Working at Alstom for over a decade, he also served as a member on the company’s executive board and as head of its electric bus unit APTIS. With his arrival, PPF aims to boost Skoda’s transition into a diversified producer of modern transport systems and solutions, and its geographical expansion. The new CEO succeeds Petr Brzezina, who led Skoda, the traditional Czech rolling stock producer, from 2018. 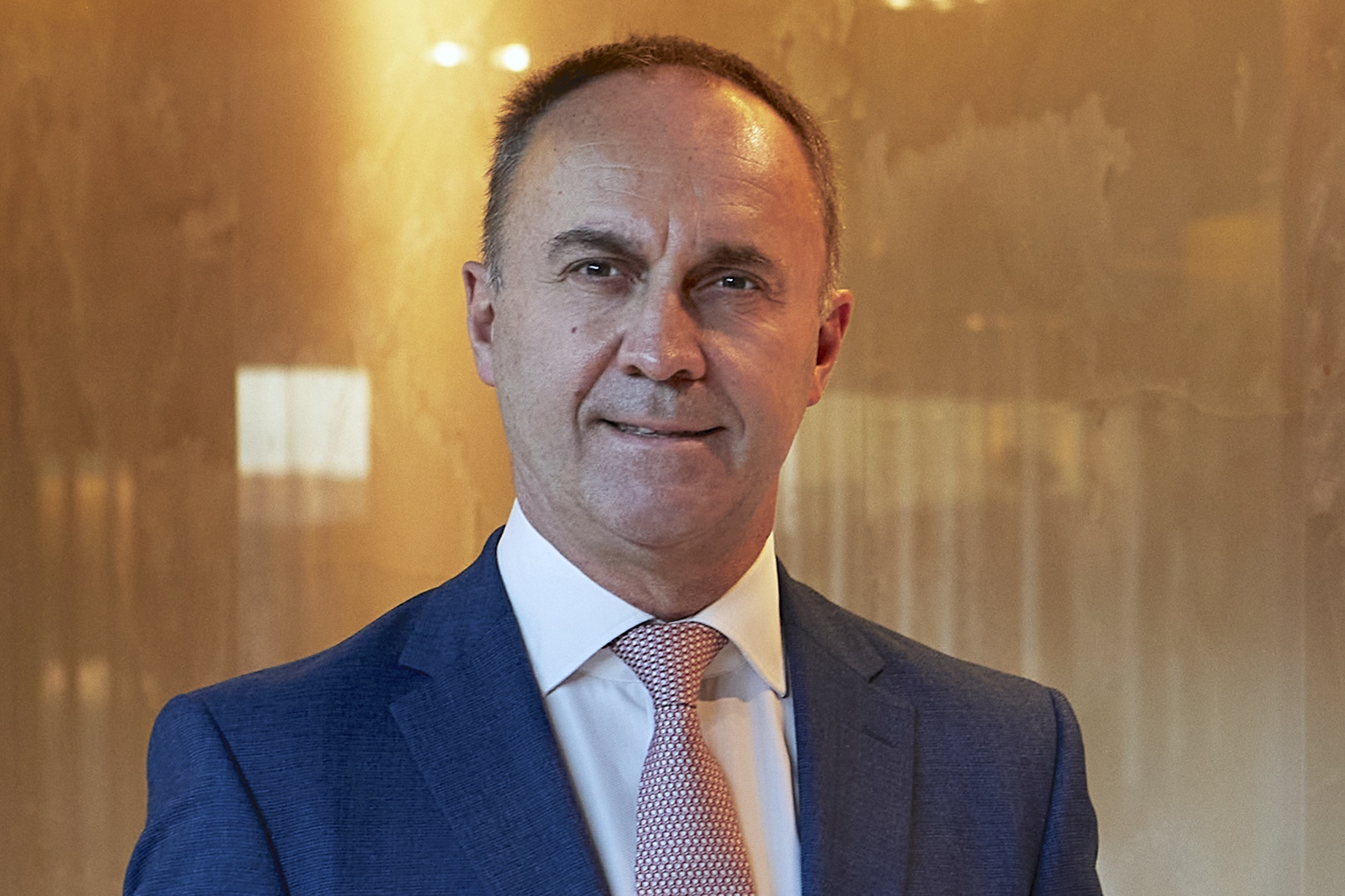 During his tenure at Alstom as the president of Middle East, Africa and Central Asia, Didier Pfleger showed a strong track record in simultaneously improving the region’s sales and profitability.

“I am honored that PPF has entrusted me with executing an impressive transformation of its key industrial asset. I deeply respect the Skoda tradition and its achievements in building environmentally minded, secure and comfortable transport systems. My immediate goals are improving the company’s profitability and securing operational excellence of Skoda in the phase of significant growth. I am determined to build on what the shareholders have brought to Skoda by mobilizing all management teams and employees,” Didier Pfleger says.

In the run-up to the appointment of Didier Pfleger as CEO of Skoda, the company’s senior management team has also attracted other accomplished managers who previously worked with Skoda’s globally operating peers. The new head of sales, Mike Niebling, comes from Bombardier, while the new head of production, Radoslaw Banach, worked at Alstom’s Polish unit. Skoda has also recently appointed Martin Oravec as its new Chief Financial Officer. Martin Oravec previously held the same position at the PPF-owned telecommunications operator Telenor Hungary.