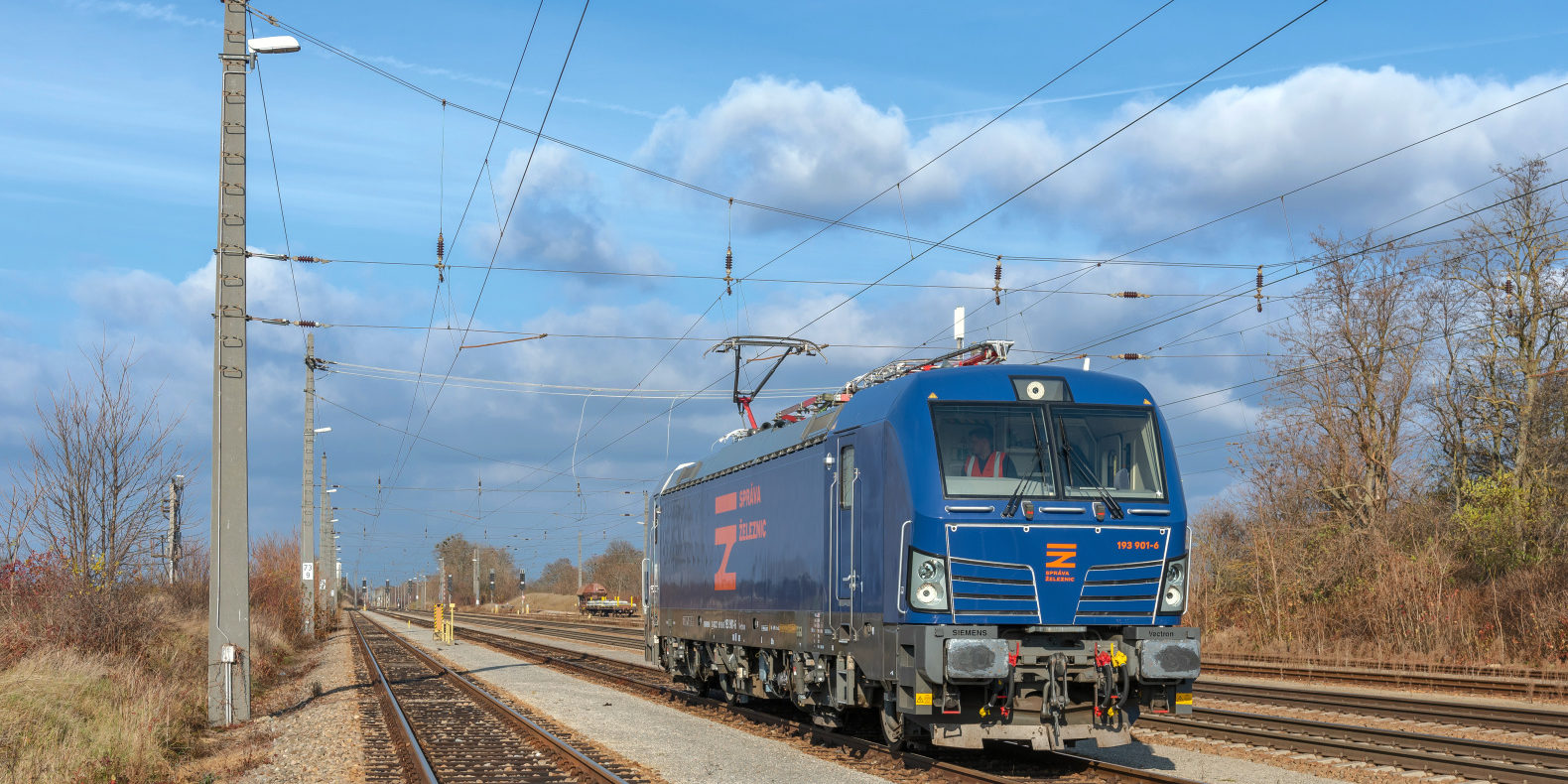 Správa železnic, in cooperation with Siemens and ČD Cargo, has successfully completed compatibility testing of the Siemens Vectron locomotives for operation under the European Train Control System (ETCS), which is also being gradually implemented on the Czech railway lines. These locomotives, one of which is also part of Správa železnic’s rolling stock, can thus be the first type of rail vehicles operated in the Czech Republic to fully benefit from the advantages of running under ETCS supervision.

Testing of the Vectron locomotives equipped with the second and third generation of the ETCS system was conducted on the lines Břeclav – Česká Třebová – Kolín, Břeclav – Petrovice u Karviné and Praha – Olbramovice. “The successful completion of the prescribed type compatibility tests has confirmed that we can fully use the ETCS on lines and on vehicles as well. For the Czech railway network, this is a crucial step, especially in the field of transport safety, energy savings and traffic flow,” stated Jiří Svoboda, Director General of Správa železnic. 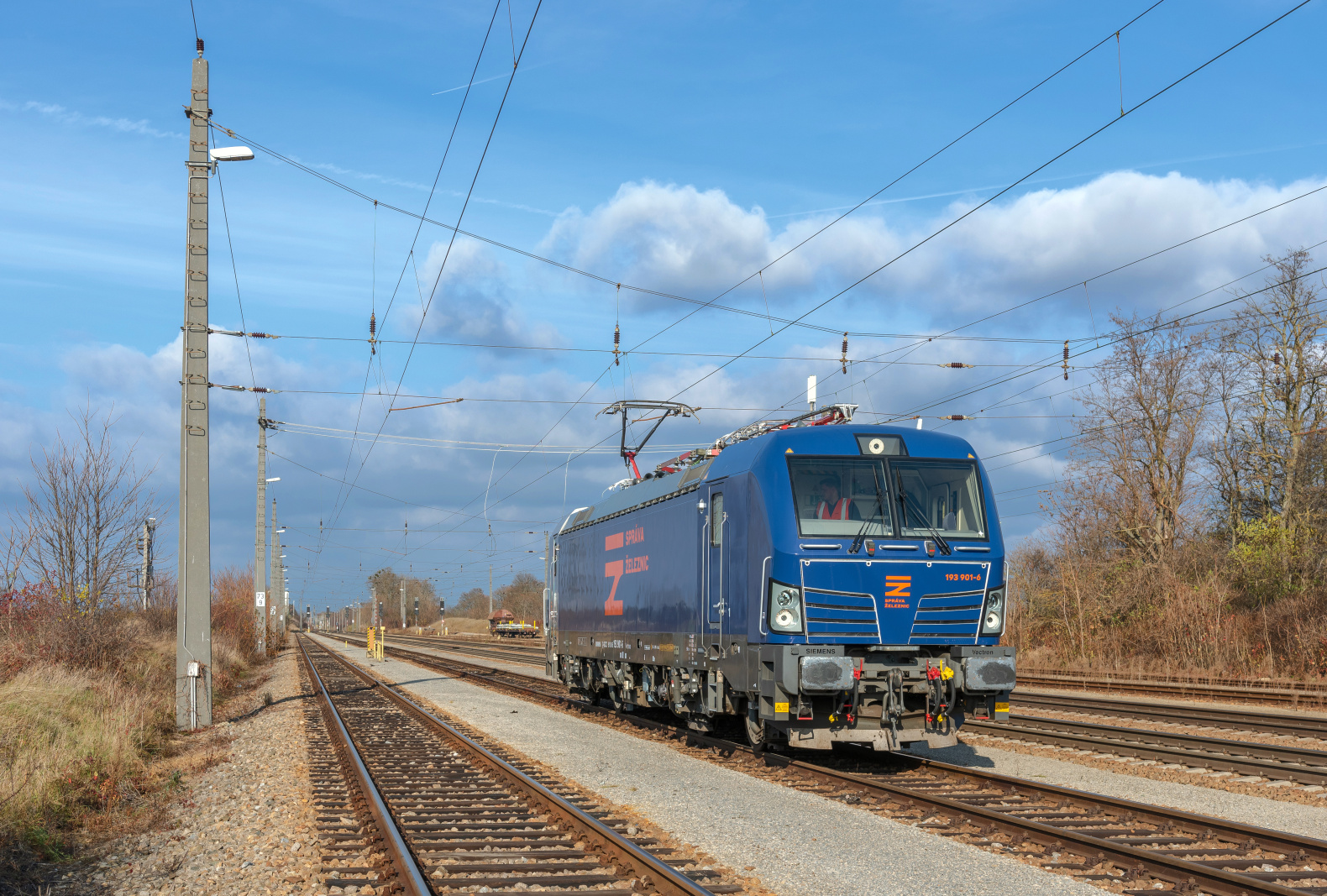 “The construction pace of the trackside of the unified European Train Control System ETCS on the network of Správa železnic is currently very high,” says Roman Kokšal, CEO of Siemens Mobility ČR. Equipping lines with the trackside of ETCS is one of the steps. However, in order to take full advantage of all the benefits of this system, he says, it is necessary to have vehicles fitted with the on-board part of the ETCS on the lines. “I am very pleased that the Vectron locomotive has become the first vehicle in the Czech Republic to successfully pass the demanding and complex tests and then the compatibility test. It can therefore run on selected sections purely under ETCS supervision,” adds Roman Kokšal.

“We are pleased to have been part of the testing and to have been able to contribute to the successful performing of the Vectron locomotive compatibility tests in the Czech Republic. Our ambition is to close in with the trackside as quickly as possible and become increasingly involved in the verification of trains operation under ETCS supervision. This applies both to newly acquired powered vehicles with integrated ETCS already from the factory and to those equipped retrospectively,” David Jelínek, ČD Cargo expert for ETCS, said. 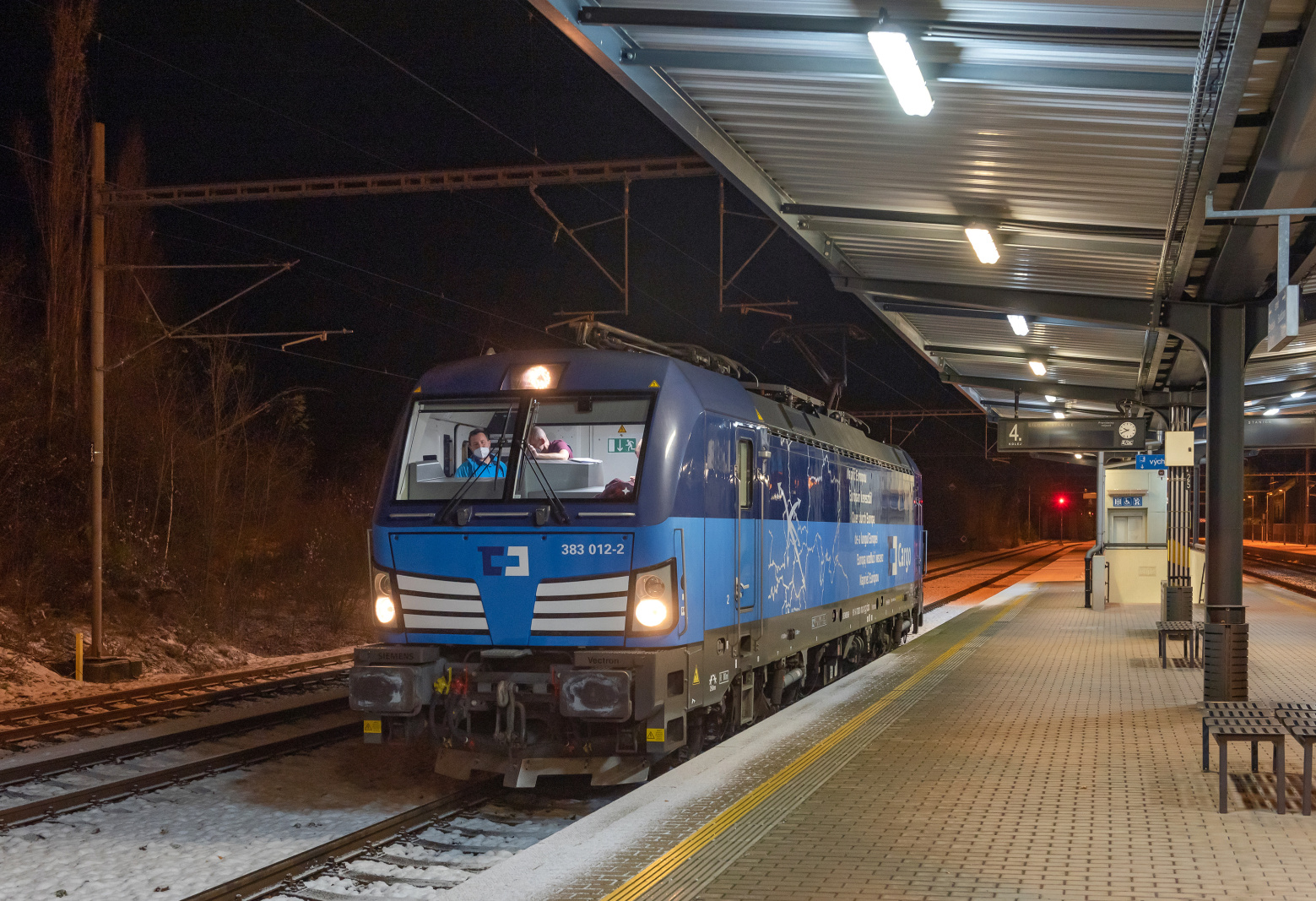 Správa železnic expanded its fleet of diagnostic vehicles with a Siemens Vectron multi-system locomotive last autumn. It is to be employed for diagnostics of the domestic and foreign railway network, including the ETCS trackside. Further it will be utilised to haul its own diagnostic vehicles, such as the track recording vehicle, the radio network or the existing catenary measurement vehicle. It will thus partly replace the services that Správa železnic has to outsource to railway undertakings.