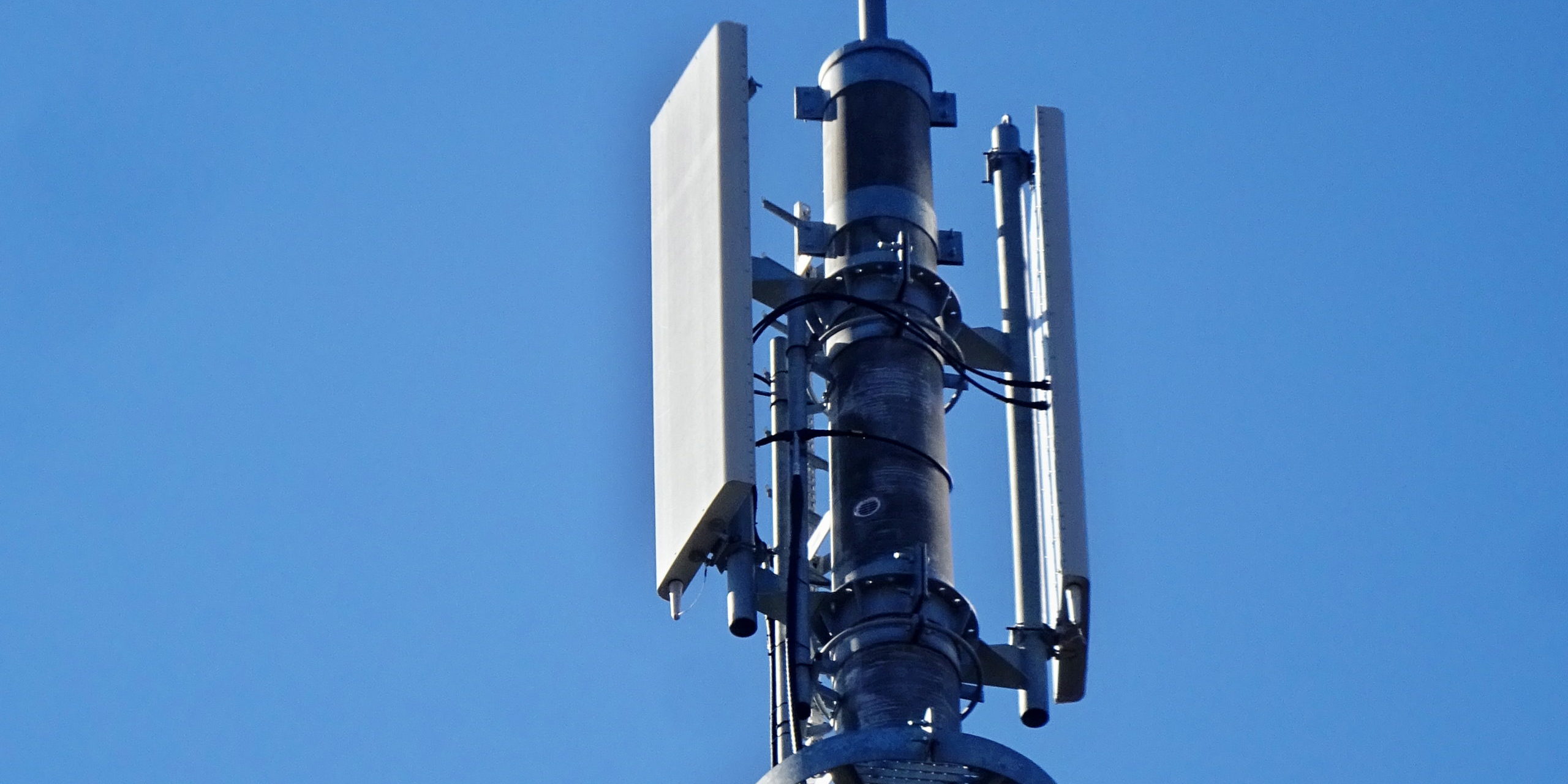 On 15.11.2022 Kontron Transportation handed over the GSM-R system on the line section Kralupy nad Vltavou – Neratovice to the Správa železnic (Railway Administration). GSM-R (Global System for Mobile Communications – Railway) is the latest international standard for wireless communication in the railway environment.

The main focus of the project was the construction of the BTS base stations, which ensure the GSM-R signal propagation along the line section and thus the connection between the network user and its central connection system. Such a connection has a number of specific requirements, including priority calling, secure data channel, transmission of control and signalling data. The construction fully complies with the EIRENE (European Integrated Railway Radio Enhanced Network) specification, which ensures compliance with interoperability in Europe. The GSM-R signal on this section is not only for voice communication, but is fully prepared for the future deployment of ETCS (European Train Control System) Level 2 and above. Although the GSM-R digital radio system is as old as the ETCS L2 system, the deployment of the GSM-R radio system is significantly earlier than the ETCS L2 signalling system.

The GSM-R network is used to transmit the necessary data and voice information between fixed railway infrastructure and mobile train units, to send text messages and is gradually replacing older, mainly analogue radio systems on our lines. GSM-R is the most advanced radio technology for wireless railway communication. The use of this uniform radio standard throughout Europe greatly simplifies international traffic and increases safety on lines so equipped.

Construction was carried out under FIDIC Design and Build conditions and commenced in February 2021 with the preparation of the design documentation. Commissioning of the entire line section took place in November 2022.

In addition to the above, the “Vstup do oblasti ETCS“ (ETCS Area Entry) construction was also completed, the main objective of which was to extend the existing GSM-R digital radio network with 13 new BTS sites to provide seamless entry (and exit) for the ETCS L2 system from the secondary lines to the main lines.