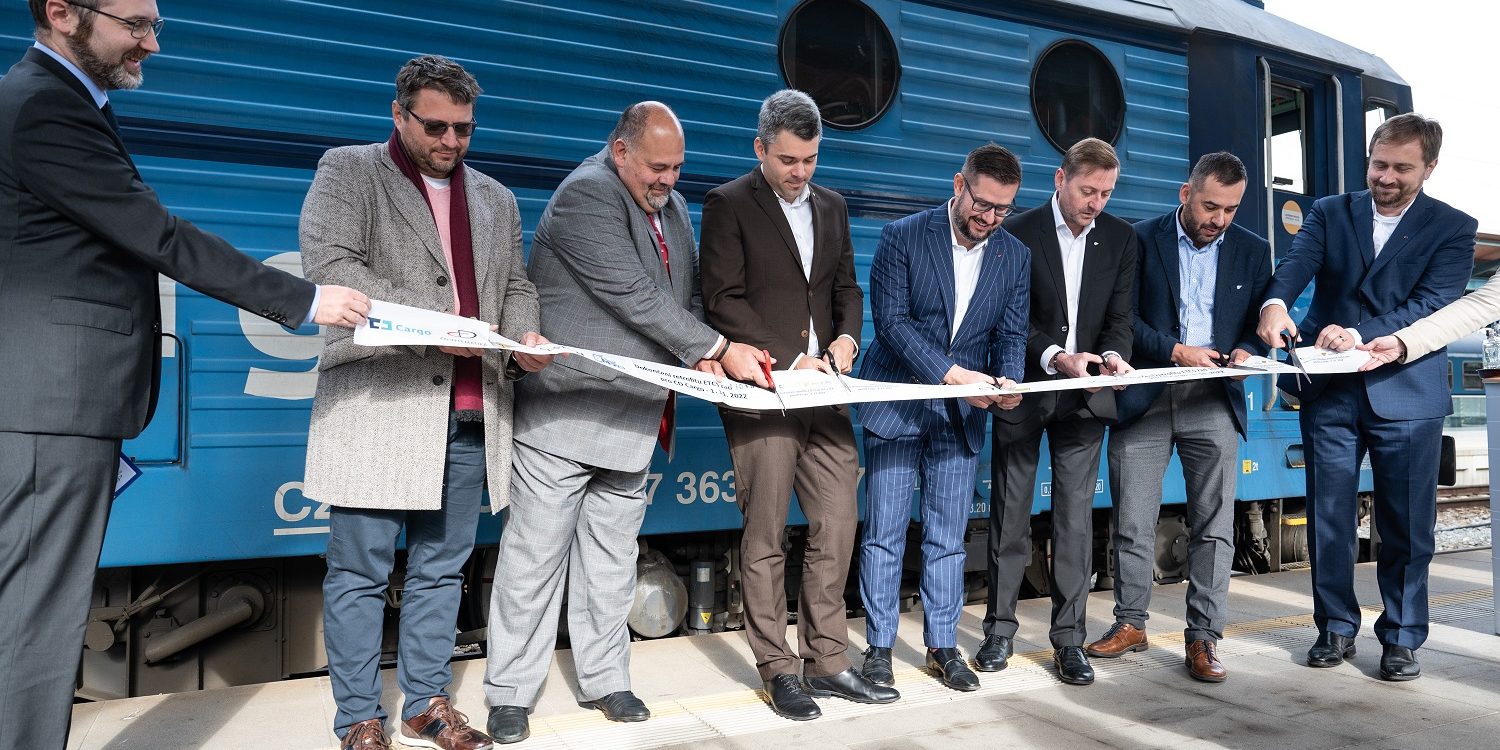 ČD – Telematika has retrofitted the last of 78 locomotives of the class 163 and 363 of the carrier ČD Cargo with the on-board European Train Control System (ETCS) unit, thus successfully completing a major contract. The entire project was carried out by a consortium of contractors ČD – Telematika (the leader of the consortium) and AŽD.The last locomotive to be retrofitted locomotive with the ETCS under this contract was No. 363 256-9.

The implementation of the ETCS on the key class 163 and 363 locomotives, started in March 2019 with a completion date at the end of this year. The Czech Republic plans to introduce so-called exclusive operation under ETCS on selected major corridors from 1 January 2025.

Among other things, ČD – Telematika is currently working on retrofitting 30 multi-system electric locomotives of the class 363.5 of the carrier ČD Cargo, which are a modernised conversion of the class 163, realised between 2010-2013.