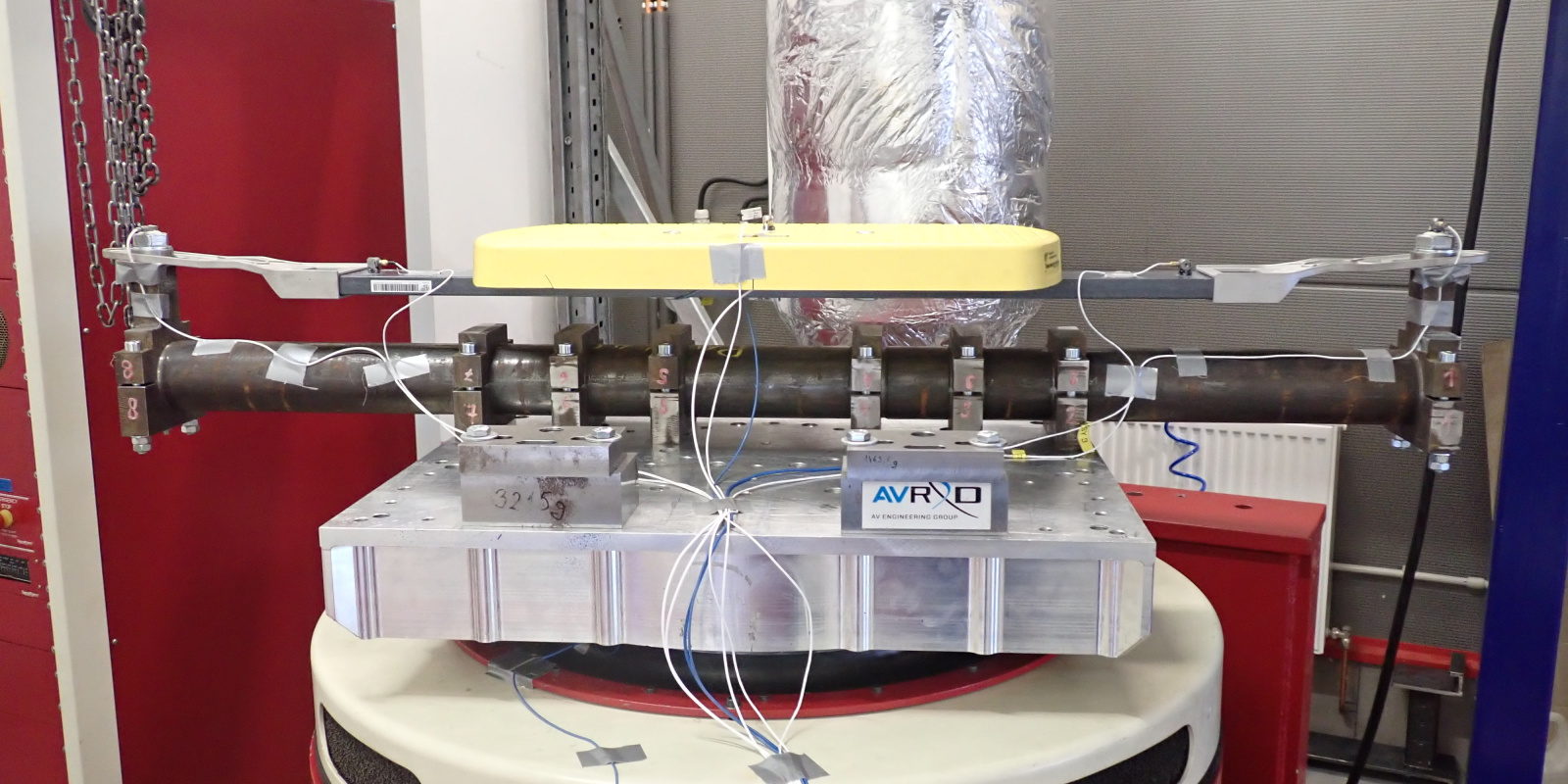 Following to actual topic in rolling stock supported by AV R&D in the increasing of  safety of transportation manage by European strategy ERTMS/ETCS. In scope of this strategy are current tracks equipped by stationary ETCS units and as the opposite driving vehicles are equipped by mobile ETSC units. AV R&D, s.r.o as a development partner AŽD Praha s.r.o. realized laboratory testing of ETCS equipment itself.

Prototype testing of the stationary ETCS equipment (holder & balize) brings to the AŽD Praha s.r.o. developer feedback in the short time. Increase the knowledge about the future behaviour. Test results will be used for approval process as well.

AV R&D also offers vibration or shock testing combined with variable temperature loads in range -50 oC up to  +120 oC. All these loads can be determined by our specialists in service of vehicle by measurement of Eigen frequencies and vibrations of ETCS units already installed on vehicles and tracks. All above mentioned test are performed in scope of AV R&D testing center accreditation.

Trams from Škoda Group will expand the fleet in Brno
24. October 2022