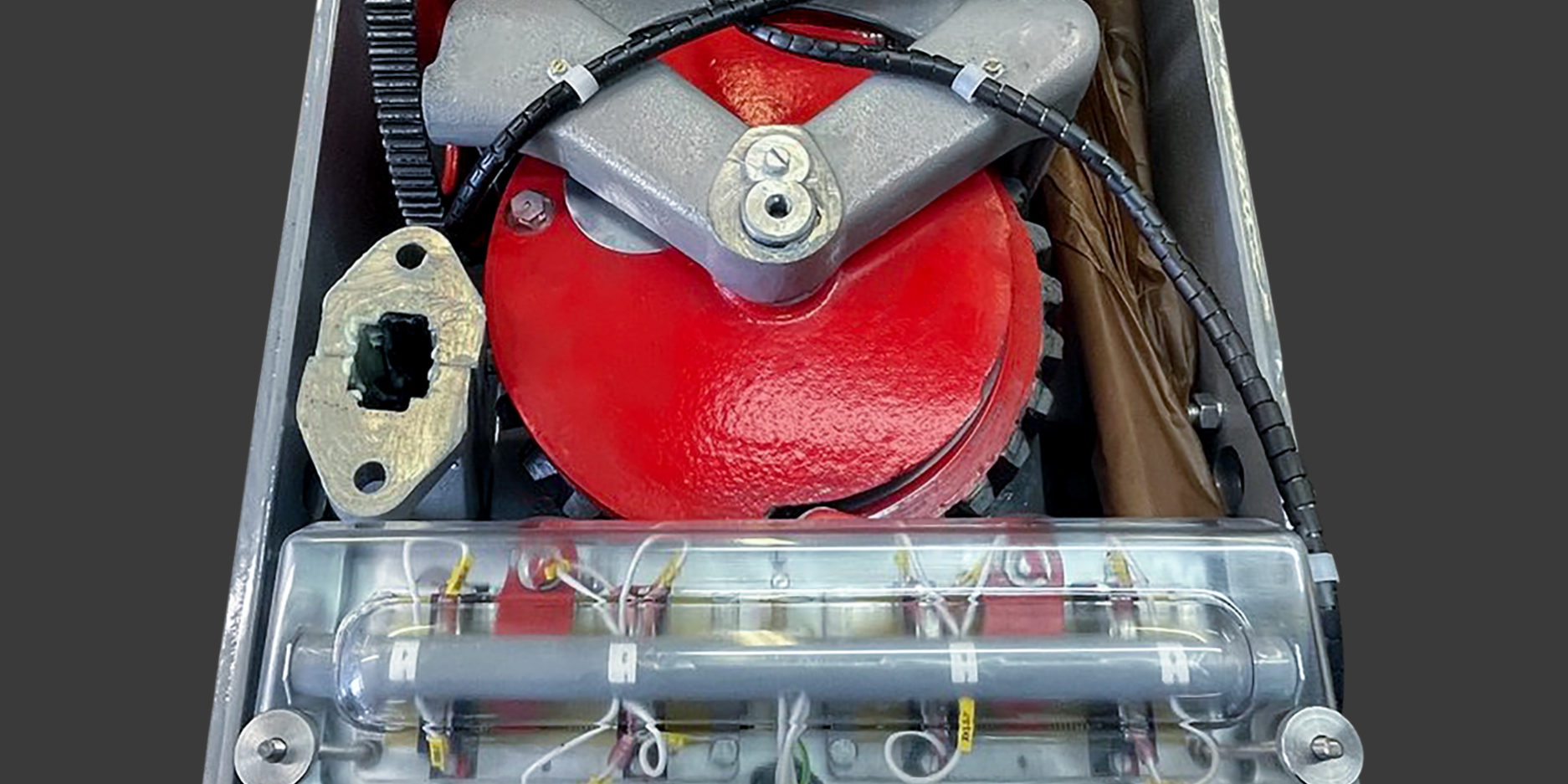 The Czech company AŽD succeeded with its offer in the tender for the supply of 800 electromechanical pointe machines for the AS Eesti Raudtee (EVR; Estonian Railways). AŽD will carry out its deliveries as the main contractor on the basis of successive orders for a period of 4 years. The value of the contract is EUR 6.1 million.

As part of the modernization of the signalling equipment, the AŽD company will supply to Estonia electromechanical point machines of the PointSWing EP-642 type with an internal lock and fixation brackets for four different turnout profiles. The contract with the Estonian Railways was already signed in June 2022, when the AŽD company, according to the contractual obligation, delivered 3 units of point machines for electrical tests. After their successful completion, the Czech company received its first order for a total of 148 point machines and fixation brackets. Another contractual obligation for AŽD is to carry out repeated training of Estonian Railways employees, so that the customer can arrange the installation of the supplied systems independently.

“The supply of point machines in such a quantity to Estonia is very important for the AŽD company and creates an interesting alternative for existing Russian-made products in the Baltic countries,” said Petr Žatecký, Director of Foreign Marketing and Trade of AŽD.

The signing of this contract was preceded by fierce competition and complex negotiations. AŽD finally confirmed its important position in the Baltic region, where in addition to Estonia, it also supplied signalling systems to Lithuania.

Powered and non-powered wheelsets from Bohumín for suburban transport in Latvia
11. January 2023

ČD – Telematika successfully retrofitted all 78 locomotives of the class 163 and 363 of the ČD Cargo with the ETCS on-board system
11. January 2023
Recents posts
Categories
Go to Top