TŽ will invest in modernisation and energy saving this year 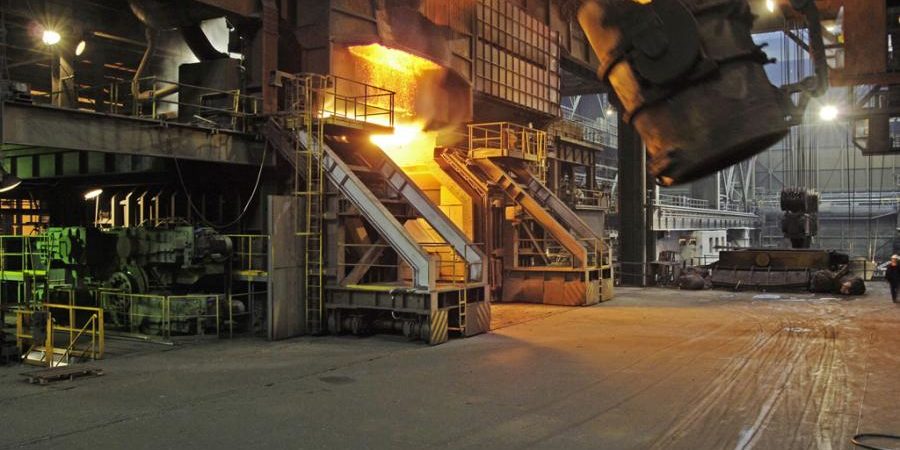 Třinecké železárny plans to invest CZK 1.6 billion this year. Another nearly 70 million will be invested in environmental projects. The largest modernisation projects using new technologies will increase the added value of the products of the Trinec ironworks.

“This year we intend to move forward with projects related to the reduction of CO2 emissions. Modernization projects aimed at increasing the added value of bar steel or automation of production processes in the rail transport segment will be crucial for the steel market,” summarizes Jan Czudek, CEO. This year’s biggest investments include the completion of a new peeling line for CZK 715 million, of which CZK 320 million remains to be invested. The line will increase the production capacity of peeled bars and improve their quality.

“We produce bars with a diameter of 16 to 80 mm. The new peeling line with a capacity of 90 kilotonnes per year will strengthen our market position. Customers are assured that the peeled bars are free of any surface defects,” explains Radek Olszar, Investment Director, explaining the main benefits of the project. The modified, value-added material is mainly used in the automotive industry and for the production of bearings.

The plant plans to install two photovoltaic power plants this year at a cost exceeding CZK 40 million. Both of them will be built on the production halls of separate plants in Kladno and Staré Město in the Uherské Hradiště region. Another photovoltaic power plant costing approximately CZK 10 million will be installed this year by the Energetika Třinec subsidiary on the premises of the Třinec steelworks.

The planned modernisation of the milling line at the rail rolling mill, which will cost CZK 170 million, will also have an ecological impact and will result in significant energy savings. Two existing lines will be replaced by one fully automated unit using the existing proven milling technology in four consecutive operations. “The new line will enable us to improve the quality and precision of the rib base machining to meet market requirements. This is a further contribution in the field of automation of production processes,” the Investment Director explains.

The planned extensive modernisation of the lighting in the production halls at the smelter, with a total budget of CZK 50 million over the next five years, will also bring energy savings. It will start this year and will replace the existing lights with modern LED lights with intelligent control. The energy savings by just replacing the lights is 70%, with well-chosen control a saving of 84% can be achieved. In addition, the lifetime of LED lights is much higher than that of the original discharge lamps.