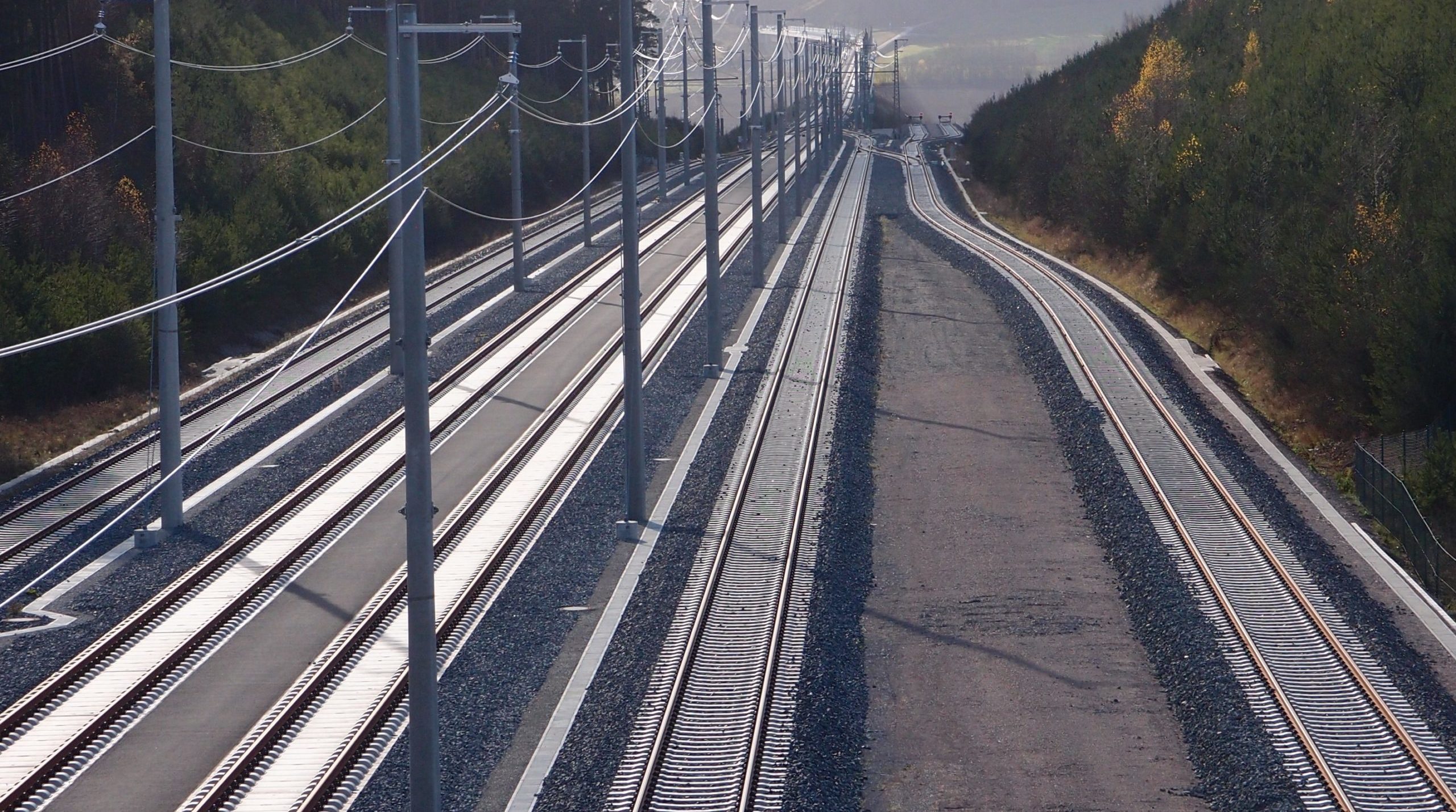 The high-speed lines (VRT) to Brno and Ostrava have a greater economic benefit than the amount of the planned investment. This was shown by feasibility studies approved by the Central Commission of the Ministry of Transport. Specifically, this concerns the VRT Prague-Brno-Břeclav and (Brno)-Přerov-Ostrava. Together with the already approved feasibility study from the end of 2020 for the line from Prague to Dresden, the economic justification for the basic skeleton of the system of fast rail connections in the Czech Republic is now available.

Both materials contain detailed forecasts of future passenger numbers, a proposal for the routing of long-distance trains, technical solution options including interconnection to the conventional network, as well as an economic analysis of the projects. The preparation of the VRT Prague-Brno-Břeclav and (Brno)-Přerov-Ostrava can thus continue.

The first part of the high-speed lines is to be put into operation in 2030, with construction to start in 2025, in the section Praha-Běchovice – Poříčany. According to the plan, construction of sections in Central Bohemia and near Brno is scheduled to start in 2027. In 2029, the plan is to start building the line through Vysočina.

In the Prague-Brno section, an option has been chosen that connects the Czech and Moravian capitals via the northern corridor around Kutná Hora and Světlá nad Sázavou. In the Vysočina Region, this is a route that is located closer to Jihlava, where not only a new Pávov terminal will be built, but also the possibility of connecting to the conventional network.

In Brno, the selected option envisages a connection to the Vídeňská terminal with a subsequent entry to the Brno railway junction at Řeka, i.e. in a new location. In the direction from Brno to the south, a new line will also be created, running further west from the current one, and will be connected to the current one near Rakvice.

Several categories of trains should run on the line, the fastest ones should be able to connect the main stations of the two largest cities within sixty minutes. The maximum operating speed is expected to be 320 km/h, the minimum 200 km/h.

The estimated cost (including a separate branch Prague-Hostivař – Benešov-Bystřice) is CZK 323.9 billion. It should be covered by both European (mainly CEF, possibly other) and national funds.

From Brno to Ostrava within an hour

In the case of the VRT (Brno) – Přerov – Ostrava, a project has been selected which includes the design of a new line in the section Brodek u Přerova – Prosenice – Ostrava-Svinov, as well as the double-sided exits to Hranice na Moravě station. This option was preferred to the so-called terminal option, which did not include these exits but offered service to the area in the form of separate terminals at Odra and Trnávka.

The cost is estimated at CZK 82.7 billion, and a combination of European (CEF or other) and national funding can be expected here as well. The line will not only shorten the travel time between Prague, Brno, Olomouc and Ostrava, but in the Přerov-Hranice na Moravě section it will free up capacity for very heavy freight traffic heading to Ostrava, Poland or Slovakia.

The new line will be designed for a maximum operating speed of 320 km/h. Together with the modernised Brno-Přerov line, it is to form a very high-quality connection between Brno and Ostrava (journey time under 60 minutes). Construction is planned to start in 2025, on the section between Prosenica and Ostrava-Svinov.

More information on high-speed lines can be found here (https://www.spravazeleznic.cz/vrt).