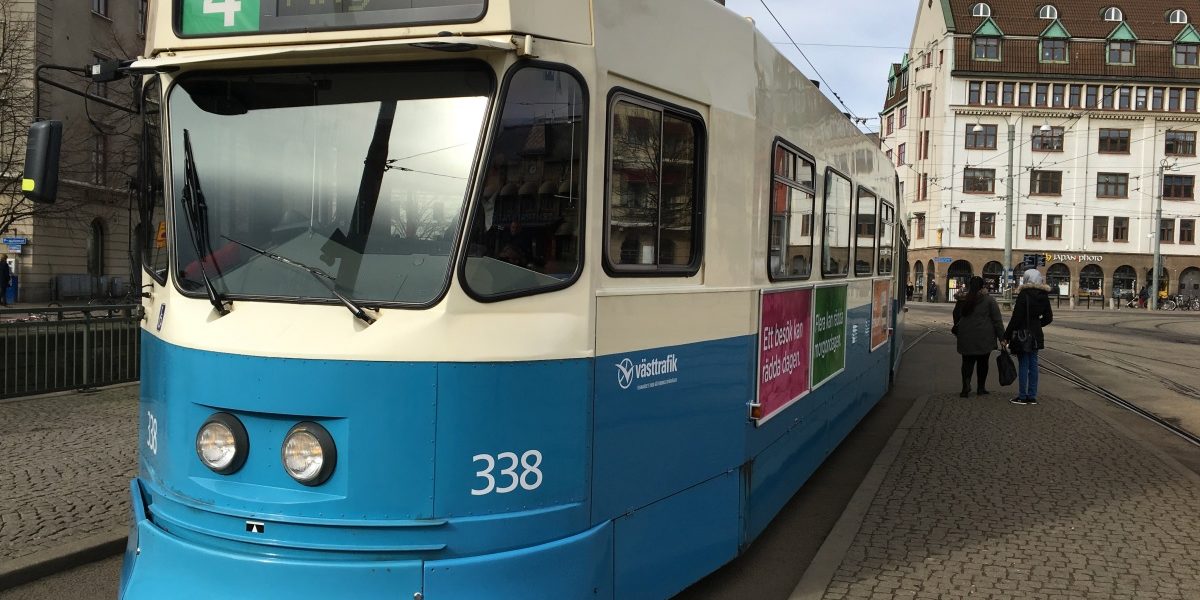 Škoda Group has been awarded a major contract to repair 80 trams currently in service in Gothenburg, Sweden. The Swedish operator Västtrafik AB, which operates the trams, has awarded Škoda a contract for the revision and repair of trams of type designation M31. The work will take place at the Škoda Group’s production facility in Ostrava from this year until 2027. The total volume of the contract is almost € 80 million.

„The success in Sweden confirms our ability to succeed even in the most demanding markets, of which Scandinavia is certainly one. I believe that the renewed trams we will deliver to Gothenburg will serve to the satisfaction of both passenger and operators. As a traditional repair and modernisation company for transport companies, we are able to offer our customers a high standard of quality. In recent years, we have also been expanding our competences and producing new trams and other products for the Group’s current and future customers,“ says Miroslav Mareš, Chairman of the Board and CEO of Škoda Ekova.

“The modernization of the existing M31 tram fleet in Gothenburg, Sweden is of great importance for the entire Škoda Group. This project sets the ground for our future success as we aim to provide sustainable, long-lasting vehicle and service solutions to the Swedish market,” says Juha Vierros, President of Škoda Group North Region.

The current contract is following an earlier contract under which the Ostrava company worked on the same type of trams in the past. Between 2011 and 2017, it carried out the repair of 79 M31 trams for the operator in Gothenburg as Ekova Electric; at that time, it was mainly about revisions of tram carbodies and replacement of electrical equipment. In 2021, the company was integrated into the Škoda Group and subsequently changed its name to Škoda Ekova.

The current contract for the overhaul and modernization of eighty trams includes a wide range of modifications, such as a new door system, a ramp for one of the tram cars, a new braking system, as well as an air conditioning unit for the driver’s cab. Other tasks will include painting the cars, repairing the laminates, maintaining the carbody, refurbishing the electrical system, replacing the floors, modifying the interiors and driver’s cabs, adding new lighting, and revising the heating system.

Škoda Group, a member of the PPF Group, has been operating in the Moravian-Silesian Region as Škoda Ekova for a long time. The company’s major enterprise, which focuses primarily on the development and production of railway vehicles and tramways for customers all over the world, is based in Ostrava. This base has recently undergone major modernisation and expansion, which included the construction of a new modern paint shop, the establishment of the largest gantry machining centre in Europe, and the installation of automatic welding machines. The investments have increased the company’s capacity to produce and maintain significantly, while creating hundreds of new jobs. Also, the development center for SMART and digital technologies is located in Ostrava, which through its industry leading diagnostic tools and processes will be highly beneficial for the overhaul activities of the M31 tramway.