NEWSNews from the CZE 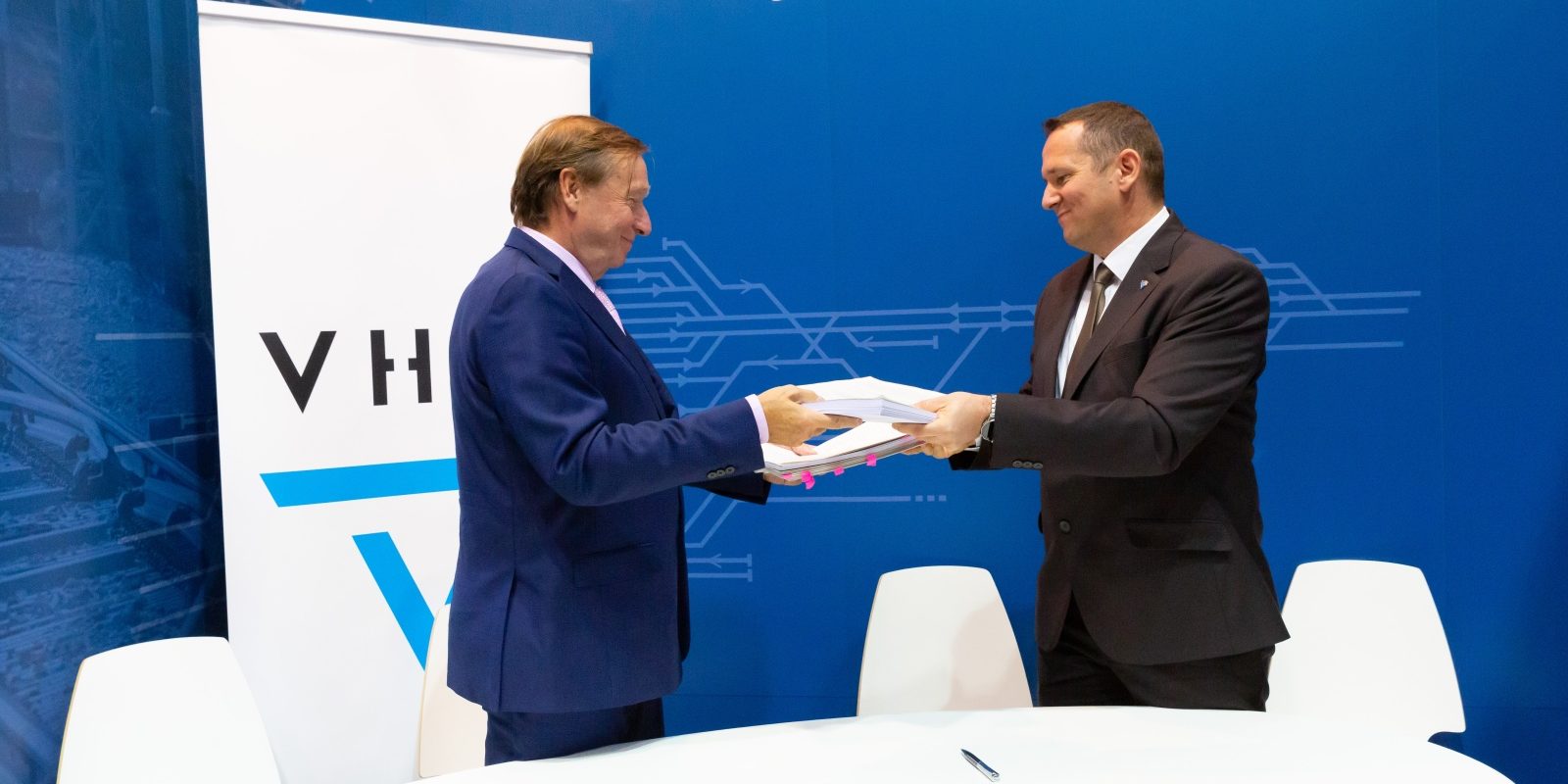 Two large national companies, the Hungarian R-KORD (part of the V-Híd holding) and the Czech AŽD, signed a contract for the supply of signalling equipment and a unified European Train Control System ETCS for the Szeged – Röszke – HU/SRB border project in Hungary.

As a part of the modernization of the signalling equipment, AŽD will install fully electronic station interlocking system ESA 44 in Hungary, which will control traffic in two railway stations (Szeged-Rendező and Röszke). The delivery also includes an integrated line signalling, the delivery of LED signal lamps, level crossings, as well as the delivery and installation of the trackside part of the ETCS L1 system with a total value of 5.7 million euros. 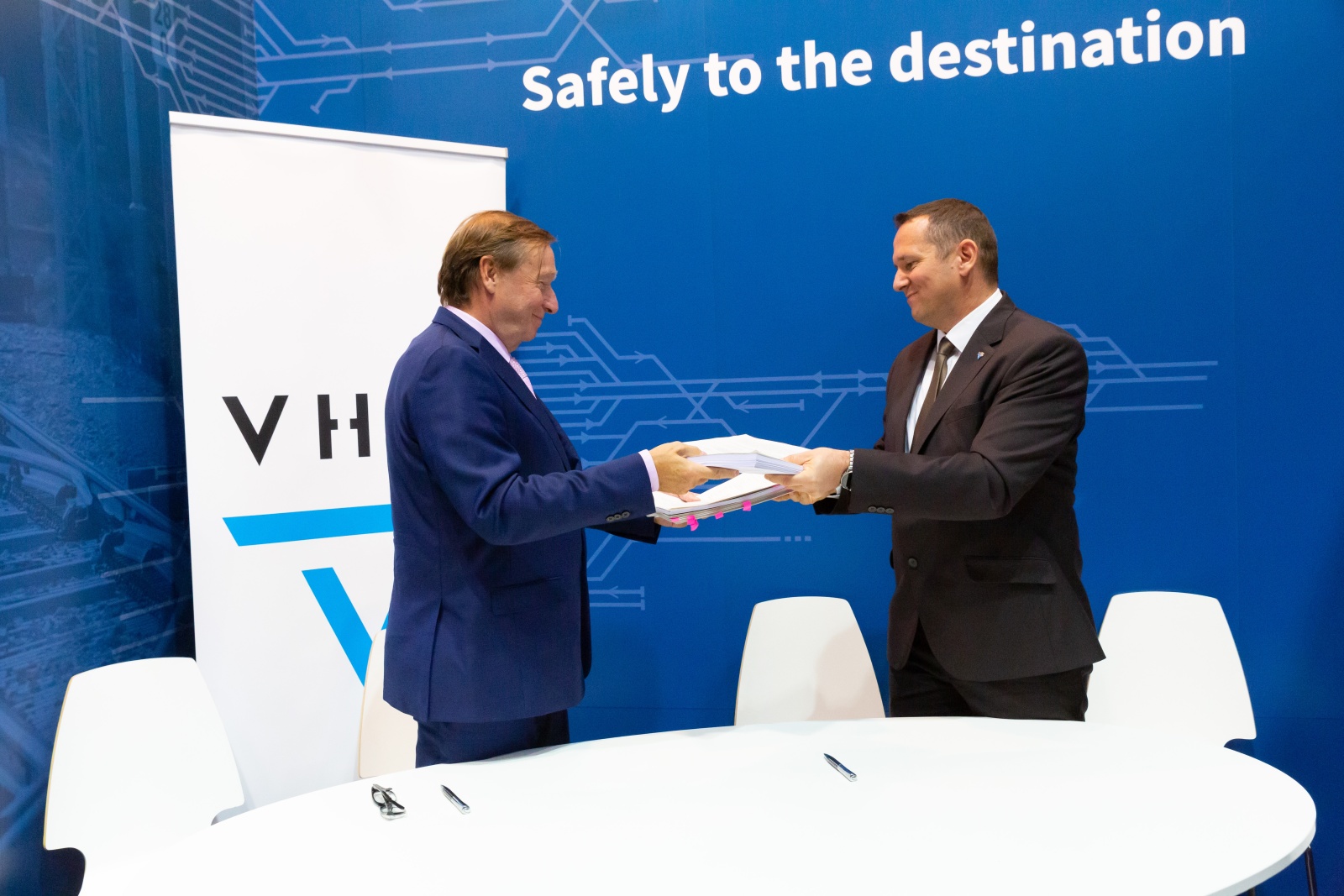 Subsidiaries AŽD Slovakia and Projekt Signal will play a significant role in realisation of the Szeged – Röszke – HU/SRB border line.