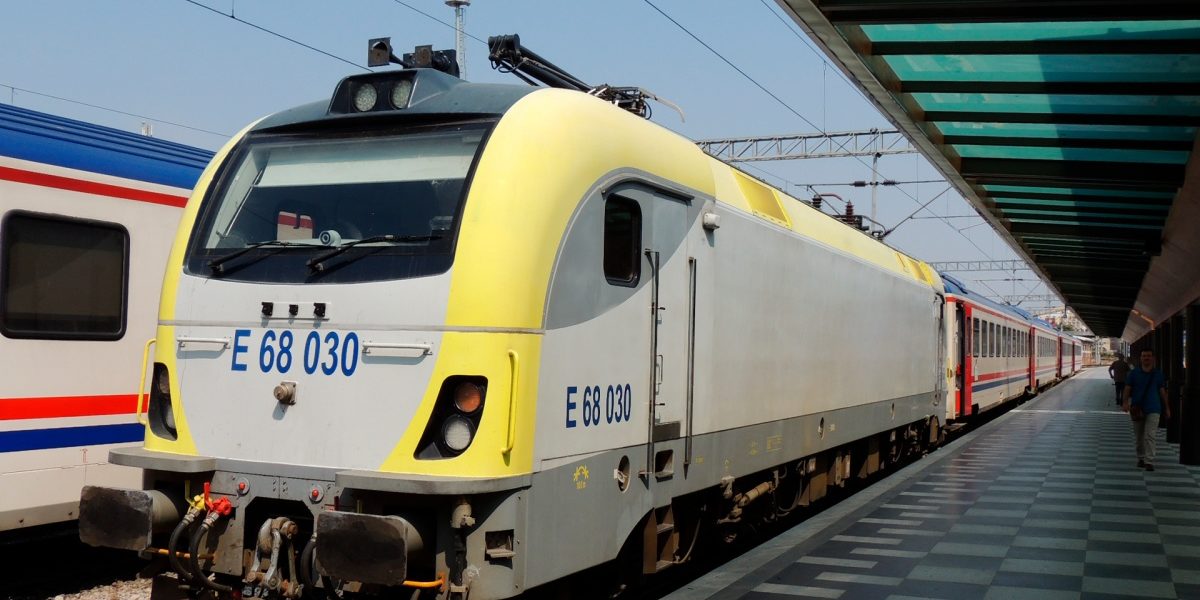 The Škoda Transportation Group will be participating significantly in production of a fleet of new passenger locomotives in Tanzania, Africa. Škoda has signed a contract worth more than CZK 580 million with the multinational Hyundai Rotem for delivery of seventeen sets of complete electrical equipment which will form the “heart” of the new locomotives for a new railway line in Tanzania.

The new locomotives with electrical equipment by Škoda will be used in Tanzania on a new electric line roughly 550 kilometres in length which is operated by the local TRC rail operator between the coastal port of Dar es Sallam and the city of Makutupora. The locomotives will have to cope with challenging climatic conditions and large differences in altitude.

The project for Tanzania is technically very interesting for Škoda. “We will be supplying complete sets of electrical equipment including main and auxiliary drives, battery chargers, traction motors, gearboxes and wheelsets. The locomotives will run at speeds of up to 160 km/h on the route, which under the local conditions represents a significant increase in speed compared to the usual standard,” says Karel Majer, Sales Director at Škoda Electric providing more detail about the contract. Final assembly of the locomotives will take place at the Hyundai Rotem production plant in Changwon, South Korea, where deliveries from ŠKODA in Pilsen will also be directed.

Cooperation on production of locomotives for the African country is one of a number of joint projects involving Škoda and Hyundai Rotem. For example, the Pilsen-based company produced complete equipment sets for 80 locomotives for the multinational group, intended for the Turkish customer TCDD, or participated in the deliveries of LRV “light unmanned metro” vehicles for the South Korean city of Incheon. “Our current contract is a very important reference for us – it proves that we are able to succeed with our products on a global scale,” adds Bedřich Koukal.

More locomotives in Kazakhstan will run with traction motors from Škoda
20. June 2022